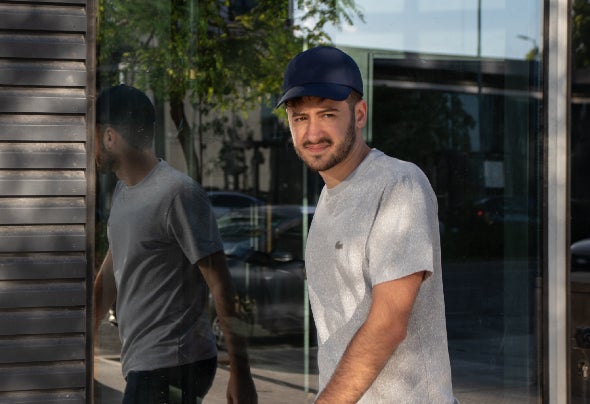 One of the hottest South American Tech House Producers, Blank Sense, certainly made his mark on the scene in 2020. Becoming the first artist other than label boss Dots Per Inch to release on High Definition, with “Check”, which then received a remix from the boss himself to critical acclaim, still ranking as the labels most supported track ever on 1001 tracklists, with supports coming from Volac , Martin Jensen, Space Jump Salute and numerous others. He also teamed up with Wyldcard label boss Vanilla Ace to release the stomper “The way you get” on Toolroom, as part of their House Party volume 4. Before closing out the year with the release on Wyldcard of “What I Said” Starting 2021 with a bang, releasing Cover It Up as part of High Definition's label launch sampler, which clocked up supports from R3HAB R3WIRE & Amy Lauren to name just three! He’s due to follow this with a string of dope individual releases, and collabs with some of the undergrounds brightest stars... Now with the same management team behind him as Amy Lauren, Blank Sense is a name you’re going to get to know.