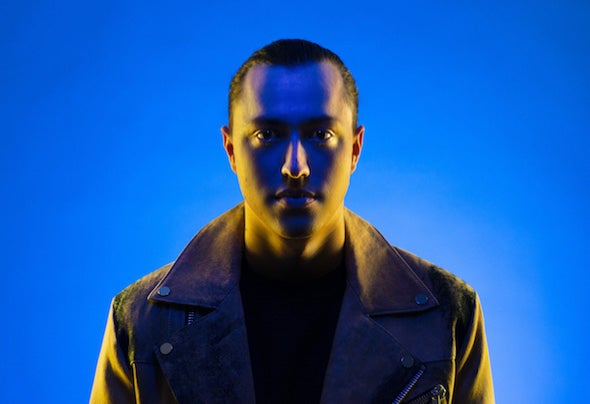 INViDA (aka David Schoenwetter), is a multi-genre Producer and Songwriter known for blurring the lines between Pop and Dance music. Having been supported by Hardwell, Dash Berlin, Brooks, Dimitri Vegas & Like Mike, and many others, INViDA’s impressive catalog has earned over 2 Million streams to date. His releases have been featured on Young & Free, Fresh Finds, New Music Friday Deutschland, New Music Friday Switzerland, Tokyo Club Beat, and many more. As a writer for other artists, notable highlights include writing ‘Last Goodbye’ for Tom Swoon and Swanky Tunes (Ultra), as well as Robert Falcon's ‘Warrior’, which has amassed over 20 Million streams on Spotify and YouTube.