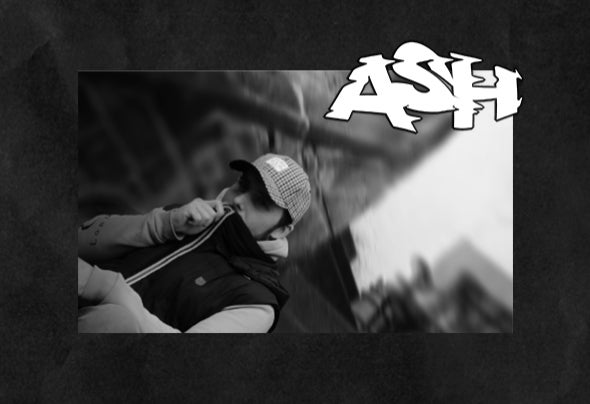 Producing music since he was a young age, "ASH" is no stranger to house & techno. Aspiring to create an atmospheric & rhythmic twist on today’s club driven sounds. Having opened for & featured on lineups along side artists such as Hannah Wants, Eats Everything, Alan Fitzpatrick, Mark Blair, Secondcity, Endor, Sarah Mooney, Quinton Campbell, George Feely & Sunil Sharpe... “ASH” is one to watch closely! Also with releases across labels such as Deep Bear Brazil, Moskalus, All Night Long Records (Midnight City UK), Academia Records IRL, and Nothing But Recordings, He has used his unique style & production to enter the Beatport Top 100 House Release Charts, as well as Traxsource’s Top 10 & Tech-house Top 100 Charts. His guest mixes have been featured across the likes of Data Transmission Radio, Dubiks PR, HouseBeats FM & Beat 102 among others. Aside from this, you can catch “ASH” running successful nights of his own around the country as head honcho of “SNKY” // “Sneaky Sessions” - A growing events collective on the Irish scene - Known for their house & techno nights “SNKY Sessions Presents”, as well as holding residence in Ireland's voted "Best Nightclub", The Foundry Carlow. “ASH” has performed at a number of large & very well established venues across Ireland, Providing a solid platform for future domestic & international success. Also having appeared at festivals such as BD (Barndance), Audio Garden, and Solas. Catch him @ “ASHINTHAGAFF” across all social media platforms.