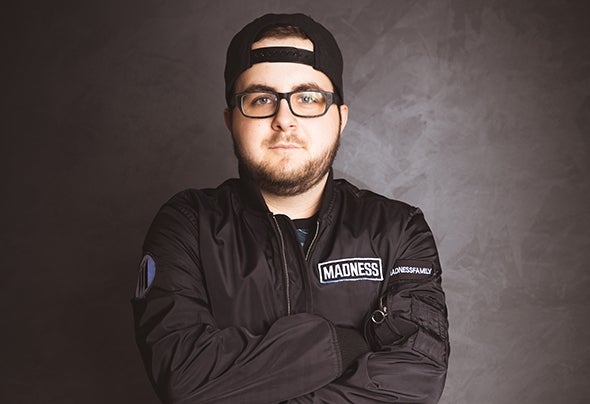 DJ and Producer from Germany.ASOW was created as a new alias by DJ Blaze aka Andre Büssow as a resultof his latest release 'Bounce' on Ionic Records together with Cuerox.Active since 2012 ASOW already has had several big events where he played at, including 'Ibiza F**** Island' in Schwäbisch Hall or 'Summer Break'. Two years ago he started producing and quickly realized this is his passion. As a result out of that he quickly learned to produce professional and now released 'Bounce' as a start of a new career.