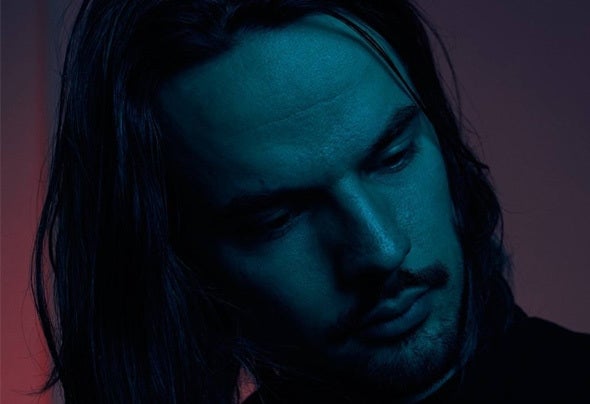 Ever since his first hit back in 2007 with "Bouncing Harbour Remix", Matt has been apart of the growing house scene, delivering everything from techy electro bangers like "I Wish" (Fool's Gold) to future house bliss in "Rapture" (on Diplo's label Mad Decent) and providing quality music with room for experimentation and genre twisting. He has released music on various labels like Tiesto's Musical Freedom, A-Traks's Fools Gold and Steve Aoki's Dim Mak while also doing remixes and singles on major labels such as Sony, Warner and Universal. His official Mariah Carey remix "You're Mine" reached #1 on the Billboard Dance/Club Chart as part of the Remix EP, as well as giving Matt his first #1. Outside of the club world, Matt's collaboration with Chris Lie on the track "Let's Go Deep" was a big radio hit in Norway and proved he could also create more mellow music as a showcase of his versatility as a producer. The same year Matt got featured on Ubisoft's triple-A videogame "The Crew" with the rave anthem "MAD" (Mad Decent), along with guest mixes for both Diplo and Tiesto on their respective shows on BBC1. In 2016 Matt released "Elastic", "Mastic" and "There Is Another Place", as well as the future house bomb "Aero feat. Chris Lie" on Steve Aoki's Dim Mak label. 2017-19 was a big evolution in sound, with tracks like "Phoenix" (Spinnin), "Aurora" (Heldeep), "Aeon" (Armada), “Coda” (Armada), “Concrete” (Armada), “Ultraviolet” (Armada) all briding the gap between futuristic house, techno and epic blockbuster scores. Funkin Matt is the unique mix of instant recognizable melodies, meticulous sound design and beats that makes you dance.