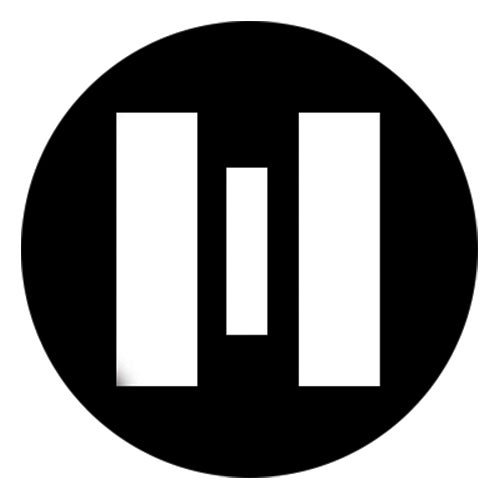 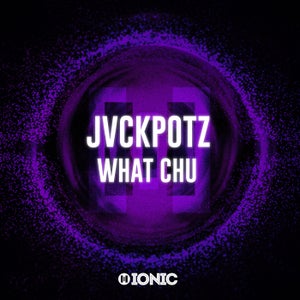 "Lockdown superhero JVCKPOTZ from Germany invites you to a new bossfight in a virtual world. But be careful: If you enter the game, there is no way back! Imagine you are waking up in a surreal game and the only way to escape is winning it. This is the story of a nerd on his way to the Jvckpot."
- Ramin, better known as JVCKPOTZ, is a DJ and electronic music producer from Germany.

While growing up with both parents as professional musicians, he decided to start a similar career: The moment he saw his mother working together with a DJ during his childhood, his interest in electronic music began to rise.
At the age of less than 12, he wrote and sang songs in collaboration with his two siblings in order to launch a band - forming his first dreams of becoming a musical act. Ever since, JVCKPOTZ is seeking for that unique sound to share his fascination for special art. The fictional „game" stands for the music industry sucking artists inside - while the „Jvckpot" stands for success in the highly saturated game.