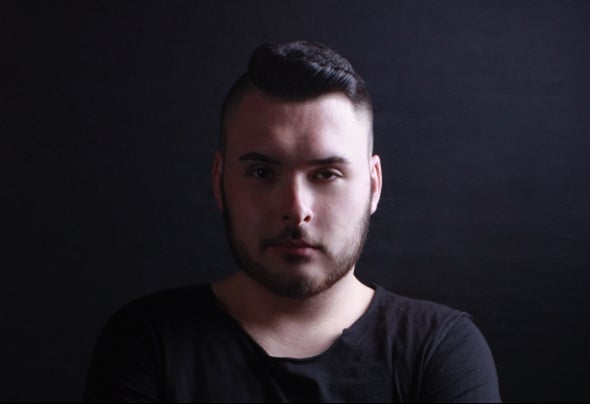 CaoX is the most requested DJ in his hometown Heidenheim. Since 2017 he is also getting very popular in the whole county of Swabia and Bavaria. In 2014 he started developing his brand together with his partner „X“. Because ofprivate issues, his partner resigned in 2017. Since then CaoX is leading his projectall by himself while playing gigs all over Germany. His very large and strong fanbase, named „TiggerCrew“,is present on almost every popular festival in the region and is touring with him all the time. Because of that constant support, whether on the internet or at his shows, his own productions are also very popular.This incessant growth made it possible for him to become an official resident of the„Big FM Skyline Club Festival“ and playing alongside famous DJs like „Lexer“, „Cuebrick“ and „Niels Van Gogh“. Also one of the biggest festivals in Germany wasa must-have for CaoX. Last year he played as support act for „Curbi“ at „Big City Beats World Club Dome“. Alongside his success as a DJ, he also made big steps asan artist with his first EP „Overload“ wich has been instantly supported by „Blasterjaxx“. Wether its „House“, „Progressive“, „Big Room“, or „Hardstyle“ beingplayed at his shows, with his slogan, „Unite the party people“, he wants to show people that everyone and everything belongs together.Since 2017 CaoX is signed to a sub-label of „Kontor“ wich is called „Ultimative Music“. On their platform he is releasing pumping Bass House and Tropical Housetunes on a frequent basis.But 2018 is not going to let you wait: CaoX founded another new Project togetherwith his colleagues, that is named „CaoX & Shakers!“. While bringing their new invented genre called „Happy Bass“ to life, the trio is aiming for releases on manypopular labels and with their first single „Don’t Know“ they are directly heading to a successful future together.