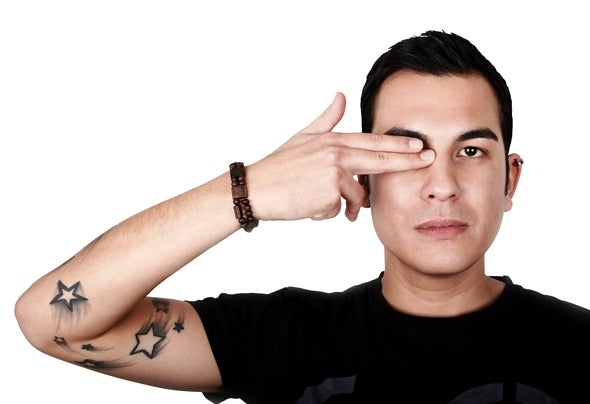 In the last years the native Hanoverian of a Philippine mother and a German fatherbecame a famous face as well as one of the most talented DJs in the electronic musicscene of Germany. His versatile and thrilling sets provide him with bookings in a variety of festivals, clubs and event-series of high degree, weekend after weekend.These include world famous venues such as the Westfalenhalle in Dortmund, the Grugahalle in Essen, or the nationwide estimated Naava Club and many more.In the meantime he already travelled the whole Republic and has played together with numerous national and international well known Artists like e.g. Avicii, Showtek, Oliver Heldens, Steve Aoki, Martin Garrix, Blasterjaxx, Laidback Luke, Chuckie, DVBBS, Fedde Le Grand and many more, just to name a few of them. Meanwhile Gerard is in this business for more than a decade now and also celebratesbig success with his productions, remixes, bootlegs and edits. Musically, he is between bouncy and crunchy house with vocal influences, up to pumping future vibes, pounding electro sounds and EDM tunes, which he always put together creatively to an explosive and unique total product.But also visually a party with Gerard is a great pleasure again and again, when you keep an eye on his hands or simply watch him freaking out together with the crowd...Some people say:If you haven't heard him live, you can not describe it. But if you have experienced him, you want more!