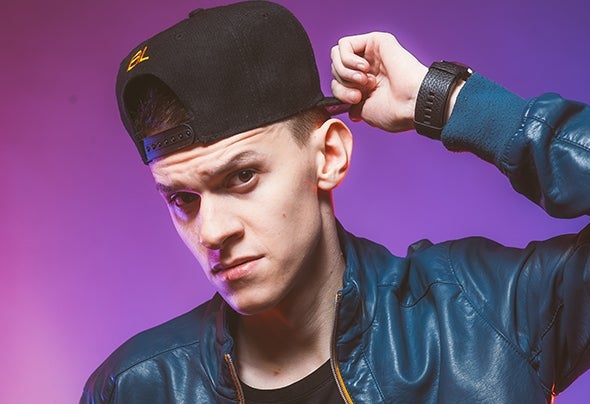 Real Name: Arsen Varin.He began his professional career in 2009 under the nickname "Arsen Ramirez". After the debut release about Arsen, the article "One With The Elements" appeared on the authoritative American portal "LessThan". Each release was included in the compilation "ProgressiveHouseWorldWide".After 7 years, he returned to again try to conquer the world of electronic dance music.Now they call him "VRN".