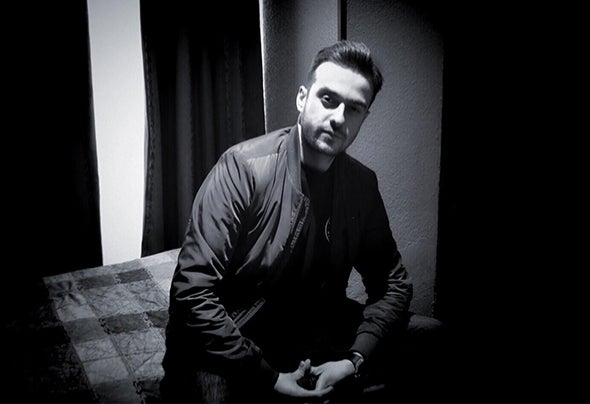 Metehan Pala started his career by producing big room electro-house that is heavily influenced by Turkish and oriental ethnic elements. Nowadays his focus is on Techno and Deep House which he believes that his sound fits these genres most. Metehan Pala has a degree in Computer Engineering and currently attending a Master's programme in Music and Acoustic Engineering at Politecnico di Milano. Metehan Pala has started producing in the early 2015s without any knowledge in the field. He self- taught himself all the necessary technical and theoretical aspects of music production. He found his first success release by his future house track "Blue Summer" which is released by the sub-record label of Vivifier Records UK, V Records in 2018. Later on, he released his big room single "Annoying Teens" on the same label. He now continues to produce Deep House and Techno as well as working on technical aspects of the music production field. He's working on external plugins for DAWs and new machine learning algorithms for chord generation systems. In 2020 Metehan Pala has released another single "Kintalirin", in which he tried to mix big room elements with peak time/driving techno vibes. While attention towards Kintalirin keeps growing he released another single named "Nerina" which also can be classified as peak time/driving techno. In this release also ethnic elements are present with respect to the general techno atmosphere.