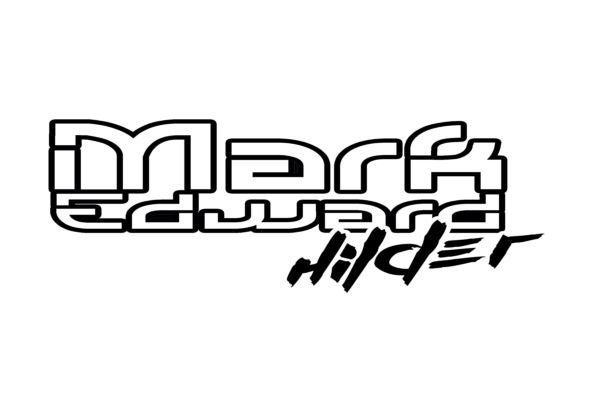 After a string of successive releases on A-Grade labels, Mark Edward Hilder is rapidly smashing his way into the EDM scene! Safari Music, Pop Rox Musik, Xelon/Velcro House, Straight Up!/Big Alliance and Central Station/Ministry of sound are just a few that he has managed to land his productions on in the last few months.As a DJ he is known for his professional sets which create a dance floor energy like no other! He has played along the likes of Fabian Gray, Dave Pham, Some Blonde DJ and Jon Baptist. Mark vows to continue to smash out big tracks and further his reputation as a house-hold DJ/Producer!