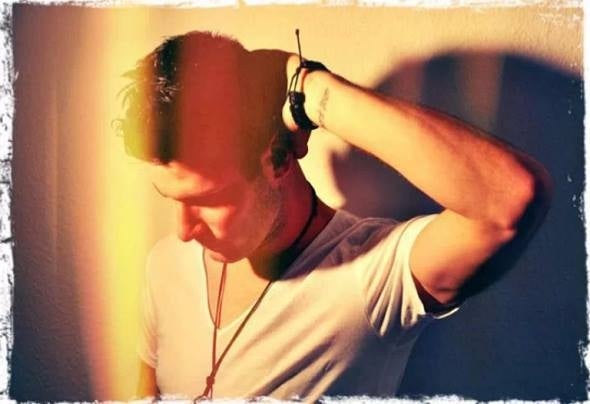 Richard Young is a House music DJ, remixer and producer momentarily based in Stuttgart, Germany. His unique style combines house with progressive and electro, the known with the unknown, the loud with the nasty, the good with the bad.Richard debuted in 2011 with his first EP 'Sans Joy' on Crossborder Rec and released his second one 'Arbitrary' on TA2 Rec in late 2011. His EP'Heartless [TA2 Rec] including the tracks 'Nosce' and 'Heartless' is definitely his most powerful and successful release so far, combining crunchy underground with uprising house music. Now he released his next project 'Duck U', including his long awaited track 'Pixel' in 2013!Because of his dancefloor-smashing tracks, his creative remixes and his massive bootlegs he is already supported from great DJs all around the world like Hardwell, Tristan Garner, Nari and Milani, Markus Binapfl, Romain G, Firebeatz, Deejay Siege, David Puentez, Joris Dee, Draasen and Tiesto himself.Armed with outstanding mixing skills and a devastating action behind the decks he regularly causes serious damage on the dancefloor. His ability to catch the feeling, to pick up the right track at the right time and to combine it with another track or acapella can lead to multiple eargasms. Passion mixed with crazyness and the will to perfection - Richard has definitely the stuff top class DJs and producers are made of.