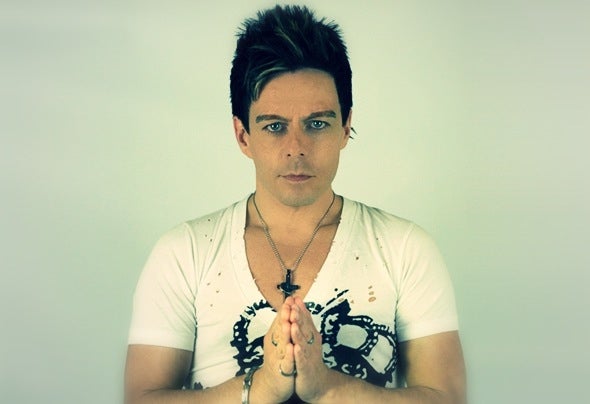 After finding huge success as part of a well-known award winning duo, who have played all over the globe for some of the world’s biggest dance music event organisers, such as Dance Valley, Godskitchen, Creamfields, Gatecrasher, Q Dance, and more. Having releases top the charts of most download stores and having hit record releases on some of the world’s biggest dance music labels. Owning and running chart topping labels and organising award winning dance music events for 14 years. Producer, DJ and event owner Cally reveals a new project and new alias… Reborn artist Raptura, already described as a “UK rising EDM sensation”, now explodes onto the scene with years of experience and know-how. With his first 4 tracks already making a huge impression and gaining big support from the EDM DJ community. He has already shown great versatility with his debut tracks, which have comprised of electro, complextro, big room progressive house and dubstep. In a very short space of time Raptura has definitely made his mark on the scene and looks set to looks set to continue his rapid rise to success.