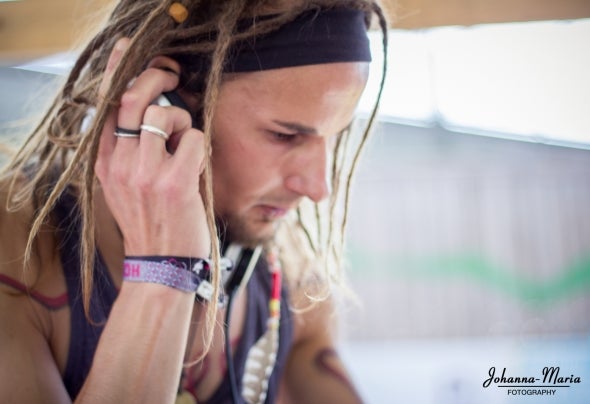 Djulien Ferrantes who was born near Rostock is a typical northern light. Somewhat quiet, cautious and always courteous but in the right spot at the right time also forceful and determined. This is rather something cool in a sense that kind of born northern is broken by his creative quest. From a young age he began to express himself through music and the way led him steadily upward. For some time the DJ craft has been a rather active but quite successful pastime. But with his move to Berlin he wanted more. He quickly adapted to the Berlin culture as though there was a nearly seamless transition between Rostock and Berlin. Soon the time had then come for a decision which had to be made because the music took more and more time. Without further ado he quit his steady job and began training as an Audio Engineer. Through this he was able to gain new experiences, contacts and most importantly knowledge. After his final one led to another. Due to his very own style of music which is composed of a mixture of Deep Techous and Afrotech and his very good quality in producing “Grossstatdvögel” noticed him and signed him as an artist. He is not however satisfied with his already good range of creative musical work. In addition to being a producer and DJ, he has began training as a sound designer to satisfy his experimental side and may be able to get into the film and television business. So if you are looking for a music loving, experimental, flexible, enthusiastic but also equally responsible and uncomplicated artist, is Djulien Ferrante's always a good advice.