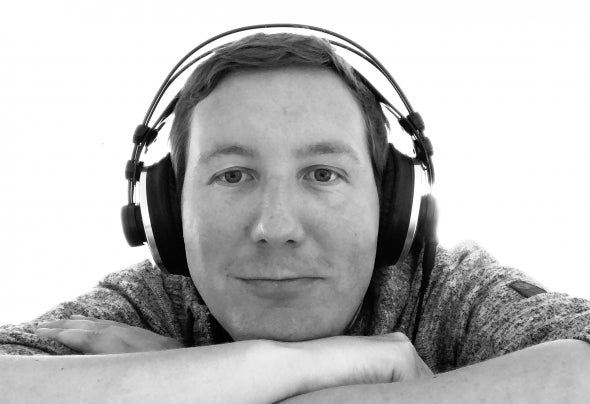 Born in Muenster in Germany, Jan Moehlenkamp aka Housearzt started with classical instruments in his young childhood years. His passion to music was always obvious: He started with violin classes at the age of 7, played in a classic orchestra for a few years, and took piano lessons later on as well. His love for electronic music can ́t be matched to a date actually but in the year 2000 he got more and more into producing, which resulted in a rst gig in the context of a local producer ́s competition. Inuenced by the sound and the people of his study place Berlin, the rst digital release was presented under the Munich-based label No Border Records in 2011, followed by his rst EP on the same label and several digital releases on Pure* Records. In this context he also made an Edit of Russian Red ́s "Loving Strangers" which high-scored several digital platforms and blogs and was featured by now famous artists such as Blond:ish, Alle Farben, FlicFlac and many many more. While in Berlin, he got more and more into the local electronic scene and was interviewed by the radio station BLN.FM, where he presented his rst public set. By the time he went 30 years old he founded a project called Housearzt where he wanted to adopt to the roots of people who inspired him and to bring back the analog synths into the digital world. Jan ́s style is quite varied, mainly it could be described as deep electronica: Mostly chilled, sometimes progressive and sometimes groovy but always with a lot of atmosphere.