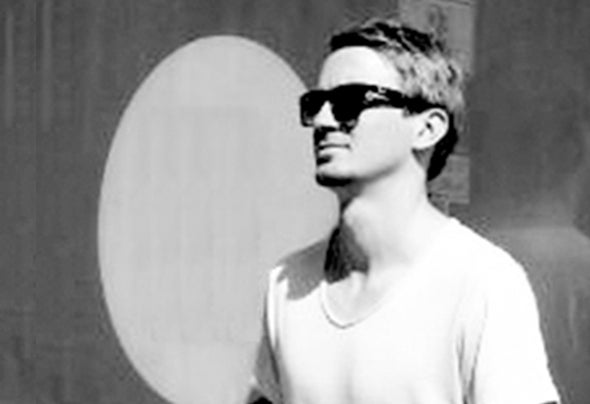 Armas (also known as François Rengère) is doing electronic dance music mostly with a melodic note. Located in southern Germany, he got himself known in the electronic music scene in 2005. "Armas - Angels & Demons" made it #1 of the Dutch IDP Dance Charts, received massive support at Armin Van Buuren's show "A State Of Trance" and was playlisted by all major DJs. A couple of years later, Armas performed some changes in his style. Since then, his songs typically sounded deeper and had less BPM to them.