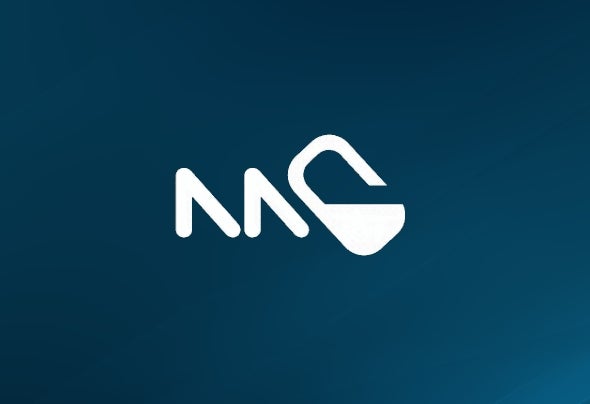 Michal Malinowski aka. Mizar B - producer and sound engineer from Poland. He has got into music world since childhood and it was alternate world for him, place to relax and forget about sad reality. Going deeper into electronic music he discovered new kinds of sounds. In 2008 he took part in The Ferry Corsten Radio Show with his ‘Two Colors’ track. Next week ‘Two Colors’ was on the 4th place in Corsten Countdown summary list of November. This was a real breakthrough for his career. Now he has had releases on labels such as Flashover, Arrival, Macarize, Neuroscience and WeRecommend. His releases was supported by Jaytech, Solarstone, Markus Schulz, Giuseppe Ottaviani, Ferry Corsten, Robert Gitelman, Richard Durand, Armin van Buuren and many more. Mizar B brings message that while creating his own compositions, he creates his own world to which he invites us whit beautiful progressive sounds. His music consist of many kinds of progressive music. He is always trying to surprise, experiment and he is open to any cooperation.