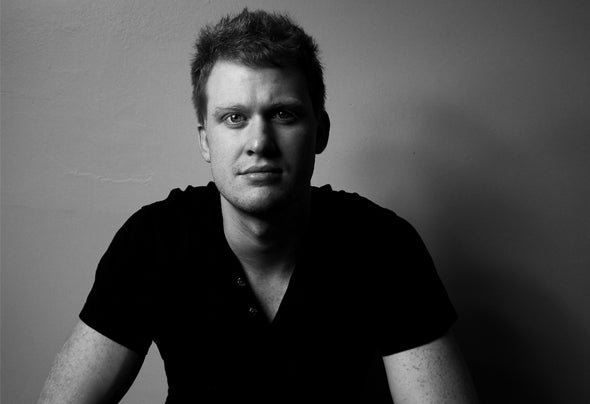 Scotty Sunday is a producer living in the cosy town of Adelaide.His tunes have featured on some of the most popular international clubcasts and radio shows and have shaken up the progressive house charts on Beatport."Circumpolar" was released alongside Jayeson Andel's tune Bokeh, featured on Above and Beyond's Trance Around the World.Scotty was chosen to remix Baltic Sound's "Montreal", also featured by Above and Beyond then his particular remix was selected as the progressive tune of the week by the one and only Solarstone. This EP went on to enter the top 100 trance tunes mid 2013."Circumpolar is a tune from our mate from Down Under. Simply breathtaking 80's vibe and lush sounds reminiscent of a Mango production, not to drop names, but this is the real deal!"DescriptionMainly focusing his attention on producing quality melodic progressive house; Scotty has managed to rack up an impressive cast of support on originals and remixes since his first release from the likes of Jaytech, Solarstone,He focuses on delivering a unique approach to a genre that he has always come back to, after dabbling in other styles. Interesting and exploratory percussion with thick, shredding basslines ground the tracks for an always highly euphonious combination of pads and main leads.