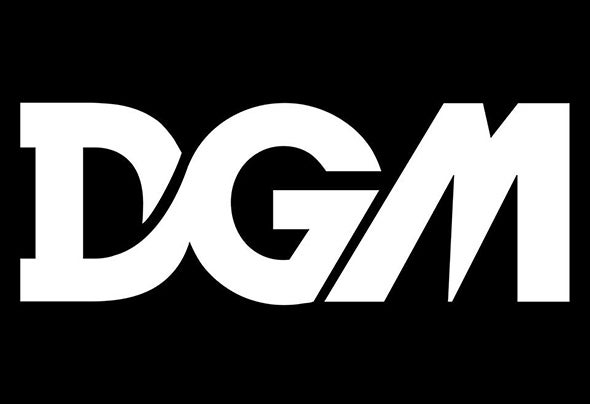 Darcy Gibbs, aka DGM, is an Australian / Canadian musician, producer and DJ originally from the small city of Bunbury in Western Australia. He spent many years abroad in several countries, including England, USA and Canada, but spent most of his time in Toronto before returning to Australia, where he is now based out of Sydney, NSW. Darcy is starting off 2021 with a fresh debut on New York based label "Nanostate Music". His latest production "Arise" is a return to his stylistic blend of Progressive House and Trance. This year Darcy plans to venture further into more experimental aspects of his creativity, with many productions already underway for what will be an exciting and defining year for the young artist.