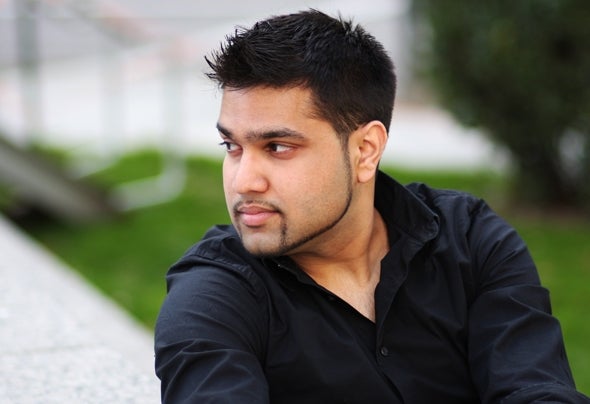 Swapneel "SNR" Ukhalkar is a music producer, DJ and software engineer from San Francisco. He spent most of his childhood tinkering with computers and designing algorithms for everything from file sharing programs to video conferencing. But his true passion was always to create and evoke emotions in people through music. He quickly developed his production aesthetic and began unleashing his unique creations to the world. He has garnered support from some of the world's biggest DJs and his discography now includes releases on numerous major EDM labels like Arrival, Adrenalin Room, Macarize and Black Hole Recordings. He also hosts a popular monthly podcast called 'SNR Music' which features an eclectic selection of unique tunes.