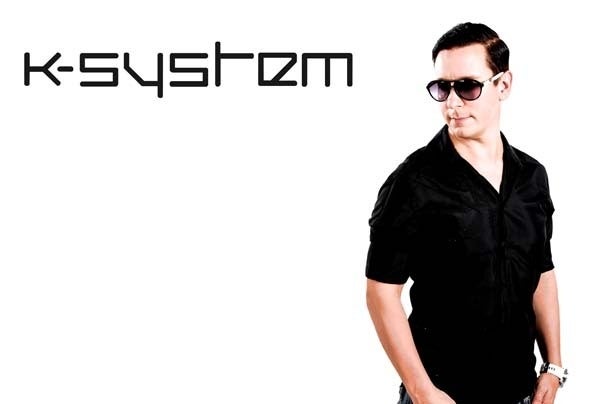 Kimmo “K-SYSTEM” Kauppinen is one of the leading DJ-producers from Finland. Currently working, among other projects, as in-house writer for Warner Chappell, he was also recently voted the “Producer of the year” by Finnish DJ’s.His tracks and productions have been released globally by some of the biggest labels in electronic dance music, including Armada, Ministry Of Sound, Blackhole Recorings, Warner Chappell, Sony Music, EMI, and Edel records, just to name a few.He has mixed chart topping compilations for the Scandinavian market, including one in the famous “Ministry Of Sound – Clubber's Guide to” -series, and “Radio NRJ – Party Planet” for most popular radio-played dance anthems.K-SYSTEM's music has also been sampled by the globally recognized best-selling hip hop -artist, Akon, and the arguably fastest rapper in the world, Twista. Their single Twista Ft. Akon - On Top was based on the striking melody of K-SYSTEM's ”Sound of Arena”. The track was featured on Twista’s album ”Category F5”, released in July 2009.For all enquiries please contact:Koodigital / Koo Music Group Finland Email: info@koodigital.com