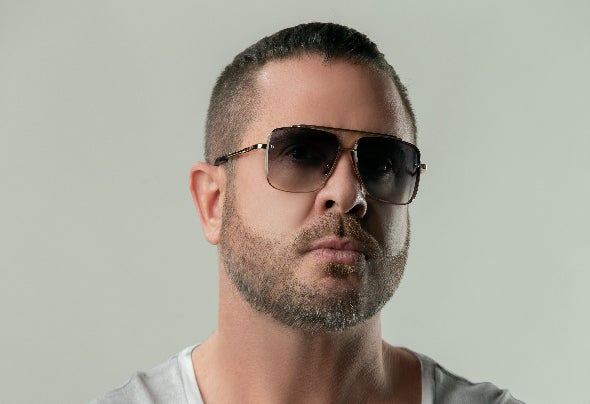 Over the past few years, Jeff Retro has been putting his name on the electronic music map. Known for his electrifying residencies in Las Vegas, Jeff is pricking ears of tastemakers, including Musical Freedom head Tiesto. Making his debut on the esteemed imprint, Jeff Retro releases the new single Isle Of Man. Isle Of Man is an energetic ensemble that draws on traditional Scottish roots with its distinct bagpipe melodies taking charge amongst climactic drums and powerful percussion. Sure to triumph across dancefloors and festival arenas alike, Isle Of Man is destined to be a hefty dance anthem. Excited to take Isle Of Man across the globe, Jeff Retro explains: “I poured my heart into creating this song and I was so incredibly humbled when Tiesto played it at Tomorrowland. The response so far has been overwhelming and I can’t wait for the rest of the world to hear it.”Quickly becoming a regular and popular name across the Las Vegas scene, Jeff Retro holds a residency as a headliner at the most prestigious clubs in the city including no.3 and no.9 ranked clubs in the world, Omnia Nightclub, Hakkasan Nightclub & WET Republic Ultra-Pool. Having supported the likes of Calvin Harris, Martin Garrix, Zedd, Steve Aoki, Kaskade, and Nervo, (who have all given the rising producer their seal of approval) Jeff Retro is a name that is starting to turn heads. Taking his sound worldwide, Jeff Retro and his ever-growing reputation show no sign of slowing down.