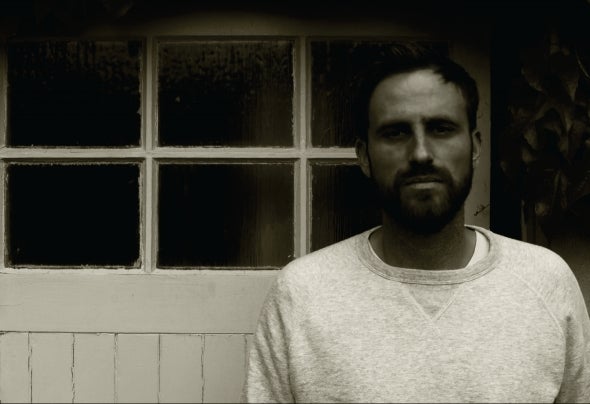 Alistair Albrecht started producing in 2008 with his first release ‘What Would We Do’ with DJ partner Patrick Hagenaar going straight to No.1 across all major DJ download sites plus supported by the likes of Eric Morillo and Pete Tong. Since then Alistair has gone on to top the house, tech house and techno charts, had three tracks simultaneously in the top 10 house charts, remixed for some of the biggest artists and labels in the world and DJ’d around the globe.Alistair has always been at the forefront of dance music, before producing he was involved in organizing the first ever Desert Parties in the Middle East, earned his UK DJ stripes at the legendary Turnmills, was the main resident and promotions manager at Pacha London for three years, held residencies at every major London venue, hosted one of the most successful club nights in the UK capital and DJ’d across the globe.With the success of his first release Alistair has gone onto produce a wealth of chart topping productions such as ‘In &Out’ and ‘Won’t Let You Down’ receiving rave reviews across the industry with DMC buzz chart, cool cuts and upfront club chart success, features in IDJ, Mixmag and DJ Mag. H&A releases on Dutch heavy weight Spinnin, signed a multi track album deal with USA and UK major Atlantic records & Warner.Remixed the US and UK No.1 ‘Ke$ha – We R Who We R’ for Sony, produced multiple remixes for dance leader Ministry of Sound, remixed the Australian No.1 ‘Wynter Gordon - Dirty Talk’. As well as having solo releases on a wide spectrum of labels such as VeryVeryWrongIndeed, Spinnin, and the Ministry, released the only ever cleared Barry White vocal, gone No.1 in both the house and techno download charts, and even had a one of his own tracks bootlegged by Axwell.