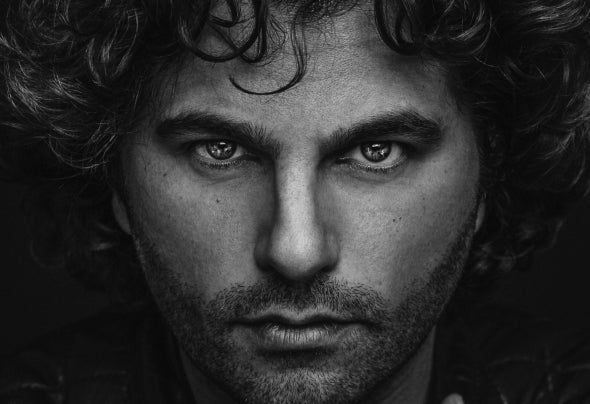 THE DUTCH AMBASSADOR OF STYLISH HIGH END MUSIC.  Atilla Cetin is everything his nation could be proud of: a successful dj, producer & remixer of the highest standard & a stylish pin- up with Dutch reserve.  In a nutshell; there are two distinct sides to Atilla Cetin: an undeniable elegant man & a devoted dance music fanatic. His musical influences are deeply rooted in 80’s Funk&Disco sounds that spawned todays house music. With such a large mix, Atilla Cetin remains one of the clubl&s most empathic & most unpredictable dj’s. Playing across genres & tempos his first goal is to share his love for music while moving your mind, body & soul. Atilla Cetin’s dj-ing career started in the late 90’s. His shows & performances were the first in its kind, which made him a cult figure with dance music connoisseurs. On worldwide exclusive events he showcases his own edits & music, turning heads of audiences, labels & promoters. Nowadays his bootlegs & mash-ups, as well as his productions create a buzz worldwide.  Atilla Cetin released tracks on Stonebridge’s DIRTY HARRY imprint & runs his own NITEC label. The release ‘Just want yur love’ topped al housecharts for a while. His remake of ‘Stonebridges ‘Put ‘m high’ was signed instantly & exclusive releases on Pornostar & Suka followed.  The energetic baseline driven discoclubgrooves of Atilla will reach out to houselovers worldwide. Lots of performances in Sweden, Ibiza are already confirmed.