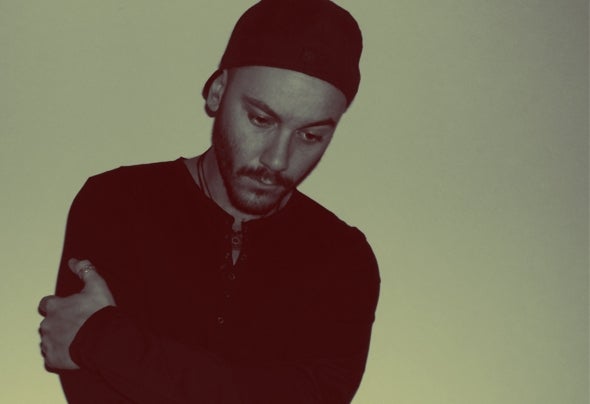 Bruno Ribeiro, former known professionally as Znox, is a Portuguese DJ, remixer, and record producer.Even through his passion for music started at a very youngage, and having been influenced by many cultures andmusic genres, it was only in 2006 that he crossed theboarder to produce his own records, so as remixes. Clearly at th time under influence of Hip-Hop and R&B, his firstproductions were more Hip-Hop alike, and so he composed his first record that went by the name of "Go Slow Baby Go" featuring vocals by 2Pac and John B, that gained lots of positive feedback.After that success, other productions followed so as many remixes.As Time went by, his style started to change, adding more uptempo beats so as other music styles. His tracks became more House Music alike.Driven by the positive feedback, 2010 was the year that he decided to push things forward and focus more on his records and remixes, having him started also to DJ in Bars so as Beach Clubs, playing Latin House and Tech House.Due the huge success and support by various International DJ's so as Famous Magazines around the world, he was proclaimed by “iEnlive” on of the best upcoming Latin House DJs .“Ribeiro perhaps represents one of best up and comers in the Latin House scene over on the island at the moment. His recent work also ambitiously remixed the Godfather of Latin EDM, Juan Magan’s cut “La Vida.”Former Michael Mind Project support DJ, Bruno Ribeiro has tracks signed to very well known and respected labels worldwide, such as “Undertechnical Recordings” and "SUKA Records".