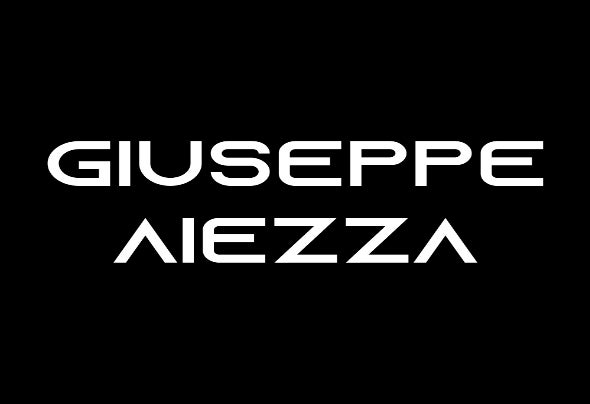 Giuseppe Aiezza is a Dj,Producer and Collaborator of Label. He love the electronic music and the Disc Jockey’s world. Since he was kid Giuseppe was passionate about the music but that he loved much was electronic music.He listened the first mix when he was 10 years, it was Claudio Coccoluto’s mix (The main character with Joe T Vannelli of the Underground Italian scene).That was the time he began to study in deep the electronic music on the contrary of the other music.Giuseppe start officially his adventure around 15 years for passion, not to follow the trend.He bought himself the instruments for play and he bought himself the sequencer for the producing of his track, working during the summer when he didn’t go to school.Giuseppe start with the belt drive turntables and he continue play with the turntables and his beloved Vinyl.He produce himself his music taking all the subgenus of the electronic music moving to the House Music to the Techno, moving to the Progressive to the Trance, moving to the Deep to the Tech House etc.. Even to Hip hop.He met Dj like David Morales and Hector Romero at Echoes Of Riccione and he worked like service for the most Dj Carl Cox at Lido Capri Of Naples.Giuseppe go and went often to discoteque where are the most Djs. Infact Giuseppe assisted at Dj set like that of Steve Angello, Sven Vath, the Crookers, David Morales, Hector Romero, Carl Cox and many others.He played in a club in Caserta for the night of the new year. He always try to do the best.He believe and follow his dream.