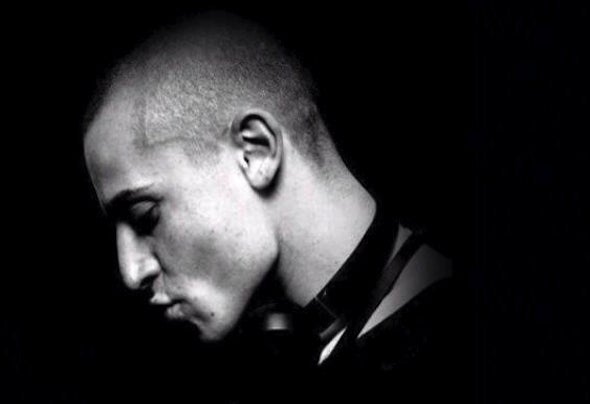 Luigi Golino was born in Caserta, Italy; January 28, 1985. Debuting as a DJ in October 2011, Luigi has played next to great artists such as Luciano, Andrea Oliva, Maya Jane Coles, Cuartero, Hecotor Couto and Michel Cleis. Later on, in January of 2014 Luigi began to produce his own music which has led him to some success among various emerging labels. His music is projected as a futuristic image; sounds and percussion that give opportunity to the listener to project themselves as a futuristic identity.