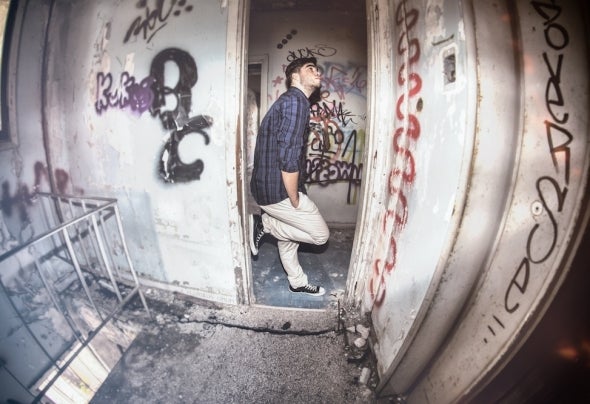 John Rous is a fresh touch to the world of sound. His aim is to express his feelings and his thoughts through the world of music! His story begins years ago when at the age of 8 he got his mother’s old classical guitar and played the notes that he was hearing that moment from a show on TV.... His father heard him by chance and the next day he enrolled in the closest conservatory of his neighborhood in Sparta! There it began his own musical adventure which, as he says "the music never stops, not even when you are sleeping, and if you're productive not even when you die”. He went to a music school, graduated and then entered the University of Computer and Telecommunications. At the same time John graduated in harmony and piano. His love for the sound and the feeling which is created on every living creature on earth, did not let him stay there, so he added in his collection the Diploma in Byzantine music after five years of studies. At that time he was already behind the decks at various clubs in the area where he lived and most people wondered "how do you like expressing yourself through electronic music when you play the guitar, the piano and the oud?” The answer was the varied sounds during his childhood of Dream Theater, Xenakis, even Jean michel jarre, Vangelis etc and which led him in course audio engineer & music production (where he is studying until today) so as to channel his knowledge in order to produce electronic music and not only music! So his songs "like the sea", "abyss" that circulate from domestic and foreign labels bear his own signature, and the remix "In and out of love", "magic", "frozen" etc bear his music personal touch. He has been found behind the decks at various clubs in Athens such as "Label", "Mansion", "Cash", etc and at several provinces mainly during summer.. Getting the appropriate feedback and support from established artists, John Rous has the skills behind the decks to make the world feel the emotions of the house scene as he thinks!