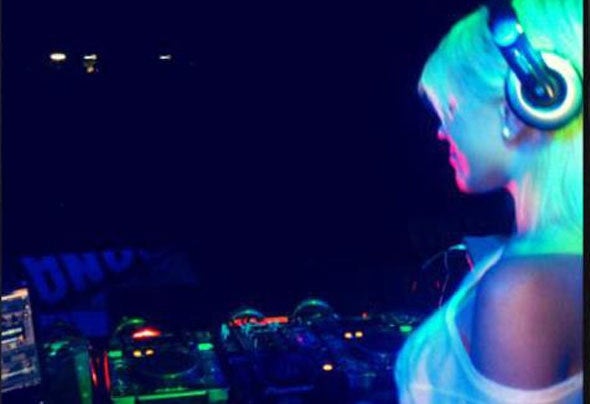 Zeljka Kasikovic has born in Zrenjanin 16.02.1989. First interest in music has began at the early age,and a year after that first stood for DJ gear and a few months after her first appearance. Zeljka has a very good charisma and and it`s very positive on the scene wich is today very important.Her sets are mostly emotional and beautiful to listen to, and sometimes it means to be strong and energetic when she combine sound of the deep house, nu disco drive up to the minimal techno. In 2012, she started with production of which it is made in terms of issuance for a good label. But she slowly working on her first album. For now, she worked mainly in Serbia, mostly in Belgrade where she lives, and the expected performance in august is in Greece ... her dream is that she become a good producer one day and work with all the best global names.Zeljka is also co-founder of BluDeepNights and her own radio show is on www.westradio.gr.Wednesdays 22:00 CET