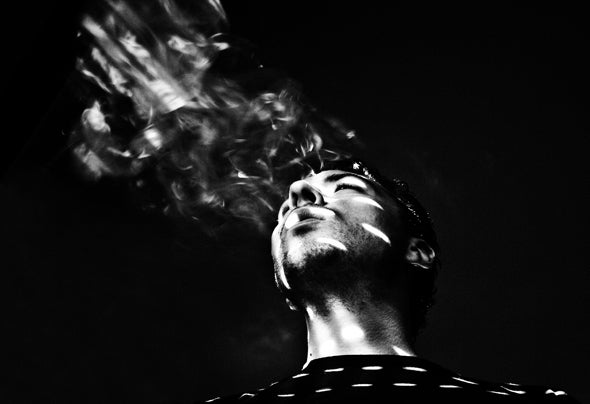 Cadatta is an alternative music artist from Athens Greece. He has been creating music since 2003 and started releasing his creations in 2005. He loves deep sound, working mainly with the sampling process he composes everything from chill out to deep tech and house music. He has released many EPs and remixes for several great labels such as Etoka Records, Pure Substance, DeepWit Recordings, Muak Music and many more. He has also collaborate with artists like Hideo Kobayashi, Maria Voumvaki, Cooccer, Deeprider aka Milto, Ilias Katelanos, Soukie & Windish, Alvaro Hylander and George Neufeld to name a few. Having spent time playing in bars and clubs across Athens and London (in parties with Kerri Chandler, Osunlade, Phonique and more) he has experience pleasing crowds and sharing the music he loves. Currently working on new music and collaborating with other artists as he considers releasing his first full album sometime in the near future.