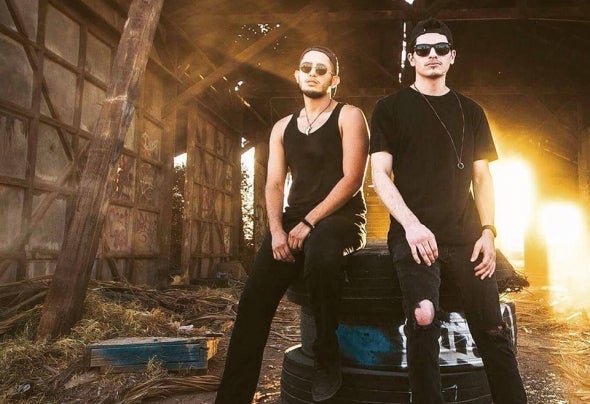 A duo of musicians derived from Mexicali B.C, has quickly won over the hearts of countless crowds all over the Baja Californian Peninsula. Their raw musical ear as well as their feel for grooves & heavy basslines have significantly shown they're here to stay.In their early days, Loco Motiiv came across a lot of local talent, eventually teaming up with a few to start an official "party squad" under the name of "Casa Honda" (Spanish for Deep House). This group eventually goes to become the main deep house party name & venue for the local community. Increasing amounts of assistants in their events led to push for new venues & fresh names in the roster. The crew eventually took their services across nations into the Capital of Baja California, Mexicali. Eventually murdering dance floors all over the area.Their first taste in electronic music began in the early 2000's back in Mexico. As avid party-goers and music enthusiasts,they had the privilege to see many of the greats, including Soul Clap, Danny Howells, Stacey Pullen, Butch, Magda, Dubfire, Dj T,Claude Vonstroke, Jamie Jones, Dj Tennis, Art Department, Cole Medina etc. spinning for the insane crowds of Mexicali. In their early years, Both members got involved in drums & various types of percussion. Eventually embarking on their own study of music, traveling to different venues to further enrich their knowledge in the scene.Killer sets & great experiences instilled in them the passion to play music of their own.Their style is as diverse as their venues, from Deep House to Techno, always keeping it with a touch of their latin roots.