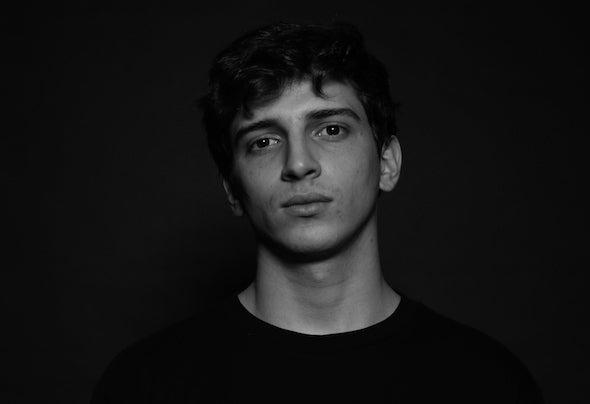 Decause (Luis Escámez) is a young talented artist born in Mexico. His fervent passion for music has taken him in a journey across various styles of the electronic scene.Decause took his first steps in 2004 in Madrid where he invested 10 years playing drums, founding his musical. In 2013 the spanish maestro begun to transform the analog into electronic, which allowed him to push beyond the limits of the earthly realm and reach the sounds that characterise his style. While studying for two years in England, Decause achieved his first residency at LUEDMS (Lancaster).His unique style combines elegant melodies with touching rythms to overflow deep feelings. He is inspired by big and small producers such as Camea, LUM, Kas:st, Kiasmos or Nils Frahm, between others.In 2015, Decause became the third resident at DK-M Records back in Spain, the label in which he would release his first EP "Naissance" (2017).