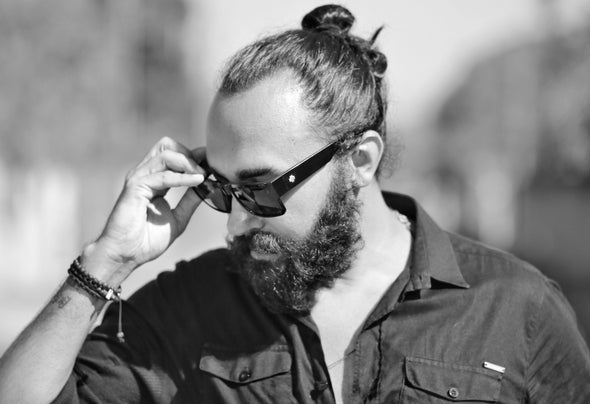 Considered as an artist in constant evolution, Alec is one of the brazillian electronic music producers with more releases abroad.The constant search for perfection in his creations have brought the tracks included on national and international compilations of great labels.His productions and remixes are found in the cases and tracklistings of established artists in the world electronic scene. With many productions spread all over Brazil and in the world, Alec is pointed as a good professional either from the public’s point of view or other artists.As a result of all his work as a producer, he became one of the most important artist in the south of Brazil and one of the most promising producers of the country, playing in brazillians clubs like Warung, D-Edge and Beehive. His productions has a lot of supports from known djs/producers such as Paul Oakenfould, Hernan Cattaneo, Nick Warren, Dave Seaman, Guy Mantzur, Darin Epsilon and many others. His rmxs of “Neon Lights” and “Vitamin” from Kraftwerk received big support of national and world-wide djs, including support of Wolfgang Fluer, Kraftwerk former. He said: “I love your rmxs of Neon Lights". Now, on Frisky Radio every 2nd Monday of the month as radio host with Fenix Sessions comes monthly with an important point to inform the public the new talent and producers of electronic music in Brazil and the world.