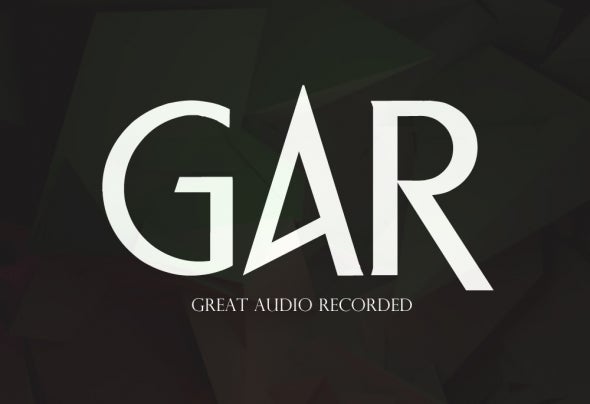 GAR, better known by GreatAudioRecorded, is currently one of prolific trance producers in India. He was born in 1991 in Jaipur, capital city in the east region of Rajasthan. From 2009, he is making Mixes as well as producing tracks in genres such as house, trance, minimal. With over 6+ years of experiences as a DJ and Producer, George can certainly be considered a driving force in the dance music industry.However since 2012, he bumped into trance music style as his true work. Eager to keep himself at the front of the pack, GAR, alike to most Dance music success stories, took to the studio to back-up his DJ talents, His exceptional taste of music doesn’t hold not only to trance but also to Deep and Progressive House as well. ‘GreatAudioRecorded’ is globally acknowledged and considered as much more than just a DJ – a complete package that has proven his worth among the top tier. He was also notorious for having the ability to take his audience on a wonderful, emotional roller coaster ride during their visit to the club. He is supported by many of the greats, including Ruben De Ronde, Cold Rush, Oliver Cattley, Genix, Sam Laxton, Future Antics, Ucast, Somna, Andre Visior, Skylex, Jak Aggas & many more.He is an ecstatic sound engineer, mix engineer, and music producer looking for opportunities within the music industry to make awesome music with new and established artists alike. Being well-versed in DAW’s like Ableton, Fl-Studio, Bitwig and major plugins tools and worked with over 1000 different acts, and spending more than 10,000 hours working on projects, covering pretty much every conceivable musical genre.He also produces monthly trance mix by the name "Trancemoon UNIKAMIX" which is featured on Beatport and contains latest trance Tracks from the trance music industry .He has a 2 hour Monthly show at Di.fm every First Thursday of the month.Follow and Suscribe for unique symphoinic tunes produced by GreatAudioRecorded.