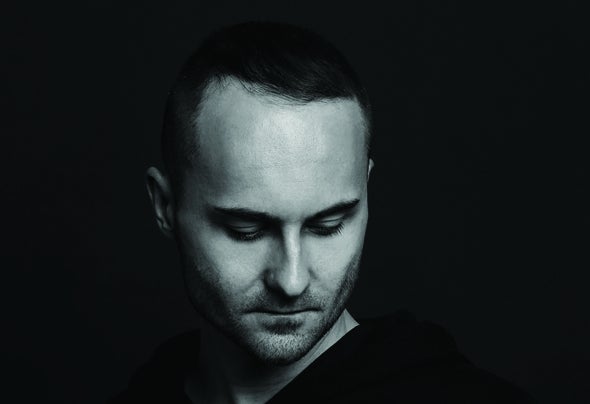 In the last ten years, Styller’s reputation has become that of a multi-genre DJ, mixing genres that arbitrarily do not pair well together like house, trance and techno. The result being a powerful journey, mosaic of emotion and energy that does not pertain to dancing only. His eclectic mixing skills are undoubtedly the reason for his nickname chosen by those that are close to him.While the beginning of his career is riddled with producing progressive house, from 2011 and onwards he has been successfully producing progressive trance and as such his records have been published on all major trance labels like Armada Music, Coldharbour Recordings or Perfecto Records, supported by all the big-name DJs on the scene.A year later in 2012, together with Basil O’Glue they established their own label called Saturate Audio, which with its releases strikes a balance between the worlds of progressive house and trance. Famous and up and coming producers with great potential have been featured on the label, the records of which you will periodically find in the music charts and radio shows of famous DJs and producers. In its five years since the inception of Saturate Audio, the label has become acknowledged as small, but a very significant one in the genre, with two huge compilations mixed by Styller and Basil O’Glue. Saturate Audio Immersed I. and II. portray all the intricacies of the artists involved and enjoyed positive reviews by both official reviewers and fans.Presently, Styller has returned back to his roots of producing progressive house and his matured production skills contain elements from all the years leading up to this very moment. His sound could only be described as dark, full of harmony, melancholy and many different elements.