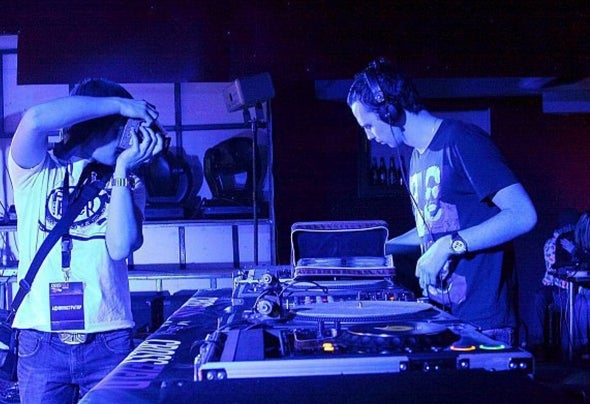 Latin intelligent is a creative project and its story connects three countries.Andrei Malchanau the man behind the name, was born and grew up in Belarus, but dedicated himself to DJing in Poland, where for several years he focused on developing his DJ skills, making parties, along many famed names in underground scene. After several visits to America, and specially New York, in 2010, he moved there to continue his journey with productions and gigs. Very skilled as a vinyl DJ and versatile as a producer, he joined the NYC underground by becoming a common name for the cities esteemed Sullivan Room Records. With a number of heavily supported releases already, his EPs feature remixes from such underground giants as A Guy Called Gerald, Mobius Strum... with many best works to come!