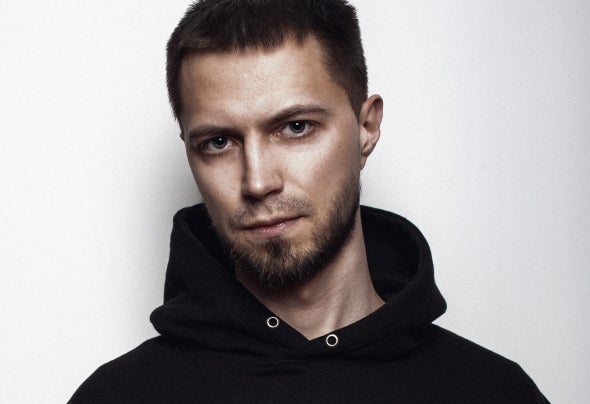 The summer of 2010 was already picking up it`s pace. Because of record high temperatures the cities were half empty with only dust and melting roads, as all the people were near the sea or at lakes, rivers, ponds and all sorts of swamps... so to say returned to the roots of life. Despite the forest fires, crops dying and people having to stay in water all day as if they were hippos, the heat wave relay had some nice sides to it in the capital of Lithuania, Vilnius. Where two guys were having prolonged exposure to enormous temperatures, so that their brains actually melted and suffused to something, that within a couple of months has became Lithuania`s most promising new deep progressive act of 2010.As summer faded and the temperature dropped, everything returned to normal. But not for Suffused, who are still showing quite high temperatures.In 2011 Suffused started their own show "Suffused Diary" on Digitally Imported, where they are presenting the freshest upcoming tracks from all around the globe. It has seen the likes of Kasey Taylor, Tomas Haverlik, Airwave, Michael & Levan and Stiven Rivic, Lemon8, Cid Inc and many other prominent artists in the progressive house field.As of 2012, the show was transferred to friskyRadio and in 2013 Suffused have launched their own imprint "Suffused Music".