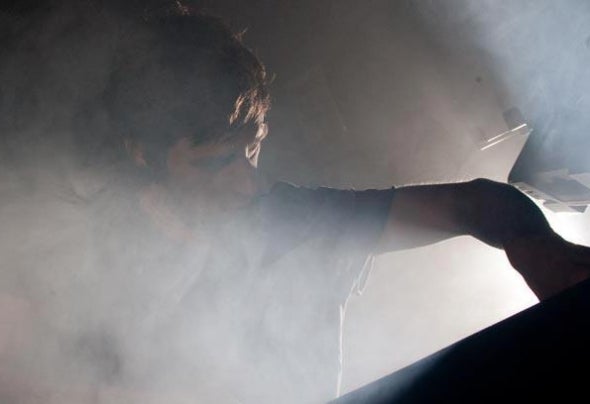 Matt Allaby is a trance producer from Manchester in the UK. His unique sound has been forged through his background in the acid house scene in the ‘MaDchester’ nineties and the years following where Matt played his part in the beginnings of the Northern psytrance scene. This became a launch pad for his studio work which first saw fruition on Spiral Trax in 2002...Hailed by a well known trance critic/website as ‘One of the producers who will save psy trance’, from some of the monotonous, formula-driven music that has plagued the trance scene, Allaby deepens the experience on every dancefloor he touches, with his truly unique brand of electronica.With tracks released on top record labels including Nano, Spiral Trax, Twisted, Neurobiotic, Alchemy and Digital Structures, Allaby has become a popular feature at large events such as the Glade (UK), Sonica (IT), Ozora (HU), Voov (DE), and Kabbalah, Universo Parallelo (Brazil), Rainbow Serpent (Australia) and Glastonbury (UK).