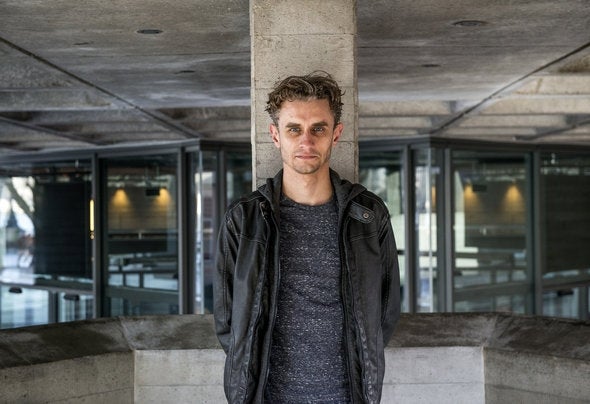 Hypnocoustics is the solo Psychedelic Trance project of London based artist Joe Studt. Originally formed in 2009, Joe has since solidified his reputation within the UK as one of the country's top psychedelic producers with a string of EPs, two albums on Liquid Records and acclaimed live performances at some of the biggest and best dance floors on the global psy-trance scene including bookings with Glastonbury, Boom Festival, Universo Paralello, O.Z.O.R.A, Tribe and Noisily Festival in the UK.Hypnocoustics has also collaborated with luminaries of the Psychedelic Trance scene including Cosmosis, Tristan, Space Tribe, Dick Trevor, Dino Psaras and Hujaboy, along with further hit collaborations with some of the key producers of the next generation including Brainiac, Outsiders, Spinal Fusion and James West. Joe brings a unique musical touch to all his compositions and a deep passion for the global psychedelic movement, and is considered to be one of the UK's brightest and most talented Psytrance artists.