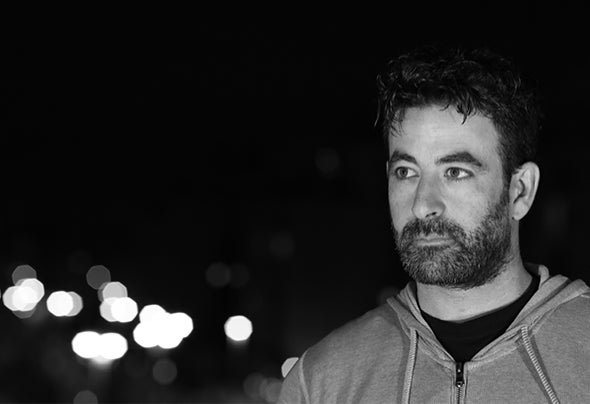 Isaac Levy aka Sandman needs no introduction. As a pioneer in the Psychedelic trance movement, Sandman established himself as one of the most serious artists of his era with timeless releases from the 90s, including the albums 'Witchcraft' (Matsuri Productions), 'Psycho Toons', 'Natural Born Killer' (T.I.P Records), as well as numerous releases along with other projects such as Humanoids, Witchcraft, Resistance Activity, Green House Effect, 12Tribes, and Orphaned Land on top labels of psychedelic trance music all over the globe. Isaac expanded his creative music and sound design into more commercial media, such as the big screen and television.With a Cannes Festival award for tv commercials and sound design for broadcast channels, his hunger for 3D music has returned. Refocusing his energy on the creation of a new album, Sandman has teamed with Future Music Records to release the highly anticipated 2 singles (a remix for Lucas & Dickster and the original tune). Sandman's original 'storytelling' music is the foundation of a new album, including new and current production ideas and sound design that will carry the next generation to new uncharted areas in a way only Sandman can do.