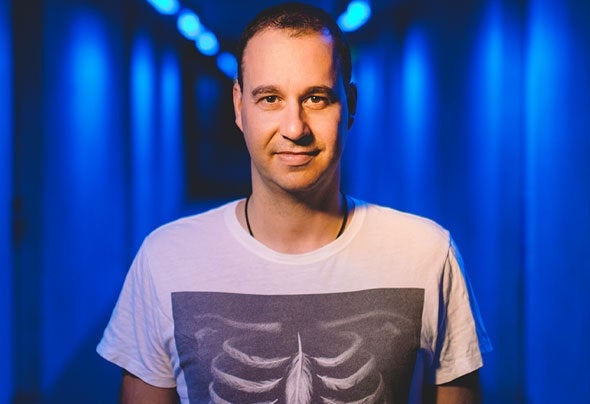 Nicola Capobianco, based in switzerland, became already at an early age addicted to the magic of electronic music. He started playing progressive trance in the end of 1993. After many years of djing and producing, he has played and performed on big raves next to people like Paul Van Dyk, Tiesto, Armin van Buuren etc. etc. In 2001, he decided to start a new project and Liquid Soul was born. After many releases on top labels and playing in brasil, japan, mexico, uk, germany, greece, israel, portugal, belgium, austria, hungary, italy...., the long awaited debut album of Liquid Soul, released on Iboga Records, hits the street in 2006 and was the best selling album in the progressive scene in this year. With perfectly produced pumping tunes he rocked the progressive dance floors all over the globe. It's a milestone in the Iboga records catalogue. Beside of his solo projects Liquid Soul and Sleek, he is also a part of the project earsugar (Liquid Soul & dj martin).