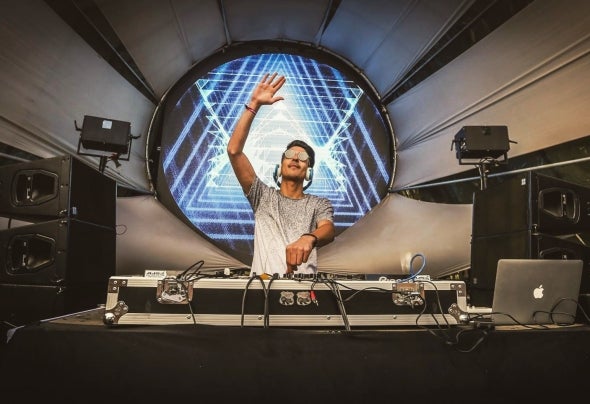 Since the dawn of humanity’s evolution process various Lifeforms have emerged and developed. And yet, few have managed to survive in the rough and cruel surrounding that nature has provided. The selected species that have managed to outlive the hard conditions have proven to carry strong, unique and outstanding genes that have a higher probability to leave an unforgettable mark in the world. Nowadays some of these special Lifeforms have transformed into musicians that have extraordinary talent and bring the new winning genetic formula to the atmosphere... Are you ready?This specific Lifeforms is made from Charlie Molden (UK), and Maor Tsemah (Israel.) They have joined forces from different parts of the world in order to create a superior breed of musical excellence.After a cosmic connection through the Internet, they started to collaborate on their first EP – Illumination, and the rest is history (and also a future yet to be discovered.) The remarkable impact they have made in such a short time has left us with no doubt that they belong with the Iono Music family. They have already remixed some of the biggest names in the game such as Ace Ventura, Egorythmia, Rocky, E-Clip, Headroom, Freedom Fighters and Ritmo, as well as various collaborations with Egorythmia, Roger Rabbit and Lish. 2014 is set to be an exciting year for Lifeforms, with many more surprises to come!