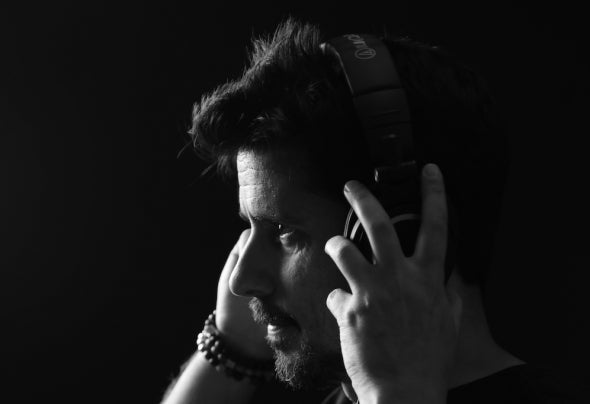 Anyone can produce electronic music, but only few can lead with a unique style and a dominating signature sound. Suntree (Alon Brilant) delivers his own sound with a deep emotional touch, a vision, an expression, and unwaveringly impactful atmospherics. Always progressing forward and developing his unique formula, Suntree began producing music in 2003, and has managed to deliver productions that stand out with their soulful melodic resonance time and time again. His debut album “Inside” was released in 2009, and support for it was so strong that it not only brought him to play at some of the biggest festivals around the world, but also led to a solid remix album which was released in 2014 under the title “Outside”. Growing into a foundation of unique sound, the new imprints and experiences of the past couple of years found their way into the Suntree studio, unravelling fresh notions that have been carefully crafted into new tracks, resulting in an album that delivers a perceptive experience that aims not only to entrance and move but also awaken, leaving the listener with an impactful experience and new thoughts and questions. The second studio album “Face the Music” will be released on Iboga Records in 2020.