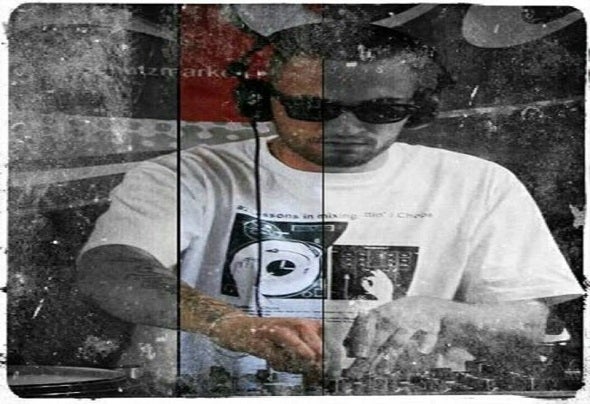 Interpreten-Biografie in Englisch: Nico S.(Coexist)was born in 1987 in Berlin. In his childhood he liked the instrumeltal versions of many songs and particularly listened to the bass. At the age of 20, he became interested in minimalist and experimental sounds. He visited Berlin clubs like "Tresor", "M-Bia," "Maria", "RAW-Tempel" and others. One year later, he began to work as a music producer. He worked his way into music production software like "Fruity Loops" or "Ableton Live". Together with some friends, he founded a record label and made his first experiences as a DJ. In 2010 he found the right place for himself at "Delude Records". When he's behind the controls / at the mixer, he entertains the audience of Berlin's nightlife with his repertoire of dark, psychedelic sounds.