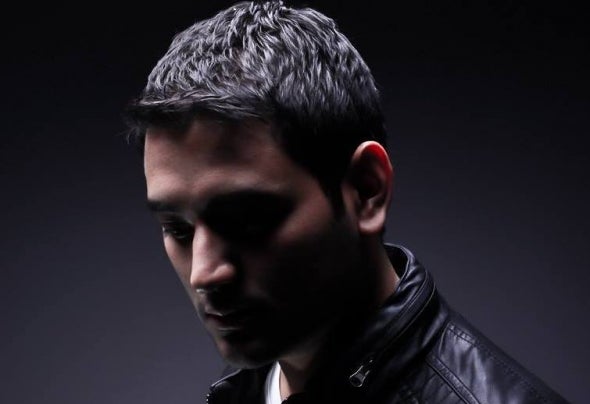 Itay Eliya is a producer and DJ hailing from Israel, a country that has been a center of electronic music for years. Immersing himself in the music culture from a young age, he has been DJing since he was 11 years old, and producing original tracks since 16. Itay has developed an unparalleled style of sound, in which groovy and rhythmic bass lines dance with classically influenced melodies as synths clap their hands wildly in the stands, reminding the listener about everything; from an epic movie soundtrack to that incredible club party they once attended, to the sunrise on a beach. This talented musician is currently tirelessly dedicating himself to his project: Whitenoise, a psytrance storm that combines classical elements with driving and infectious rhythms for the nighttime, under which he has been featured on numerous mixtapes, while applying finishing touches to an EP to debut in late 2012-after the successful release of a remix album, in which he put his own twist on tracks from EDM legends such as infected mushroom, Swedish House Mafia,Depeche Mode, and others.And all of this has of course been tested on thousands of listeners;Itay has headlined music festivals that draw in excess of thousands people in the crowds in numerous countries outside his native Israel. He has rocked the people in Mexico, in Brazil, in Australia, Japan, Russia, Serbia, and in Italy. And in late 2012 you can take the test yourself when the debut album releases, and see why so many around the world can’t wait to get on the dance floor and get lost in the WHITE NOISE!