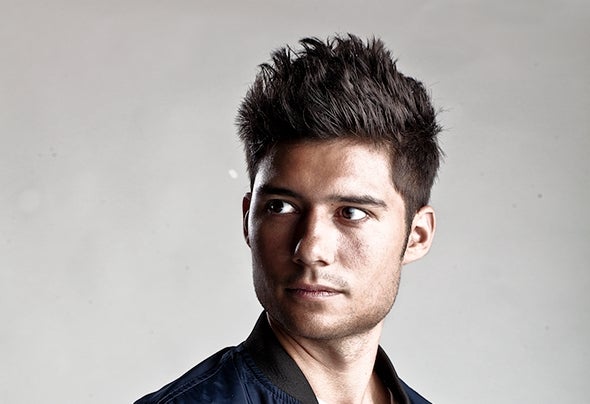 You won’t often hear electronic dance music taking inspirations from classic Kung Fu movies, the Javanese jungles or the hectic streets of Mumbai, but then again, nothing is typical about Amsterdam native DJ & Producer Gianni Marino.Gianni’s unique palette of sounds and world music influences has seen him collaborate with the likes of Major Lazer, 4B, Dirtcaps, Angger Dimas and Alvaro as well as forthcoming collaborations with ETC!ETC! and remixes across labels such as Mad Decent, Dim Mak, Barong Family, Sony, Main Course, Be Rich Records, New State and Atlantic Records. He has picked up millions of spins for his unique and eclectic touch on official remixes of world class artists such as Mike Posner, Nat Conway, Lil Wayne, Flo Rida, Laidback Luke, Angger Dimas, Two Can and Sander Van DoornGianni created the anthem and played the mainstage set at Asia’s biggest music festival “DJakarta Warehouse Project” performing alongside DJ Snake, Martin Garrix & Yellow Claw and more. In 2017 he’s dropped several big releases including “Equinox” with hard legend Junkie Kid which was heavily supported by Carnage and Major Lazer and “It’s About To Go Down with Dirtcaps. Now winding forward to July he released “Make You” featuring singer/songwriter LUNA MAY. To celebrate the release Spotify made him the official cover of their “Best New Dance Playlist” and the track has been added to Spotify’s tastemaker playlists such as New Music Friday, Weekly Buzz and gone on to chart in several countries, after just a few weeks it’s on the way to becoming a summer anthem worldwide.Gianni’s productions have been championed by industry tastemakers such as Diplo, DJ Snake, What So Not, Yellow Claw, GTA, Wiwek and his music has landed on channels such as Mr Suicide Sheep (5.6 Million Subs) and Chill Nation giving him a solid reputation as an artist to watch. Never falling short in expectations as an exciting genre-breaking producer, Gianni Marino is set to take the scene by storm.