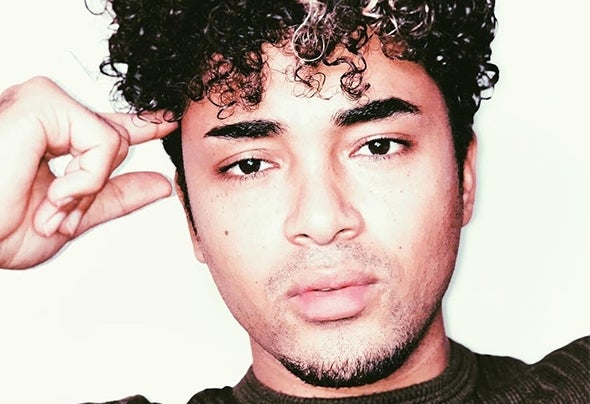 Yuri Viroj (yu·ri – vee·roy) spends most of his time in his attic creating sounds,music and creating the fanciest melodies he can think of. His speciality is club music, crazy energetic tracks without limits, as long as you can ”dance” to it. Creating the hottest Electronic Dance Music tracks varying from Moombahton & Jungle Terror to relaxing vibes of Tech House. This talented producer is capable of everything. Yuri Viroj has originality high in his standards. To be innovative and fresh in the game is one of his strengths.His creations have been supported by big names in the likes of Sidney Samson (Spinnin’ Records), Dirtcaps (KLASH), Mightyfools (Barong Family), Mike Hawkins (Spinnin’ Records), Roul & Doors (Revealed), Rawtek (Buygore), Ricky Vaughn, Ookay (Dim Mak), Carita la Niña and many more. And got airtime on radio stations: FunX, KissFM and Radio538.