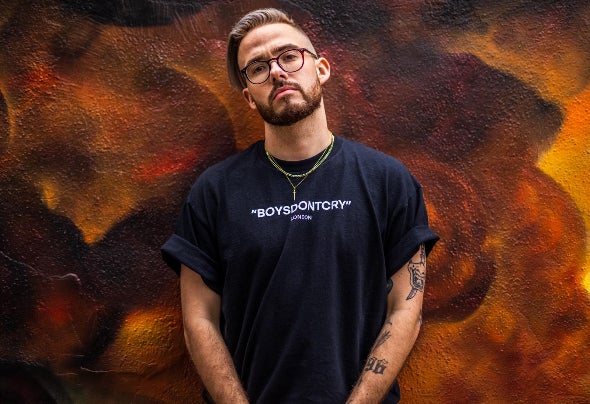 Hailing from the UK, Duckworthsound is making his mark worldwide with his unique bass heavy sound. The 25-year-old London-native already has an impressive catalogue of hard-hitting releases on Mad Decent, Confession, Insomniac, Armarda, Mixmash, Hysteria & Thrive. Along with upcoming releases with Sikdope on Spinnin Records & heaps of remixes and flips ready to take on 2021. Following up with festival weapons such as ‘Bring in The Drums’ a collaboration with DJ 4B, he began garnering support from the likes of Diplo, DJ Snake, Laidback Luke, 4B, Borgore, Dyro & many more! With over 4 million streams across all platforms his Bass heavy hybrid style continues to show his versatility between genres and styles. On top of the multiple upcoming releases Duckworth has really began to gain some experience tearing the clubs down across the world. Recently just finishing his first “WORLDWIDE UNDERGROUND TOUR” with 8 shows within 1 month across 3 continents. His energy on stage is unmatched and has been praised for his London performances as direct support for Joyryde, Herobust, Kayzo,Gammer, Moksi & Troyboi. On top of bringing his own show ‘Duckworthsound & Friends’ to London’s biggest club Ministry Of Sound to a full capacity crowd. Duckworthsound is ensuring he is set to be a game-changing force within the Electronic / Bass music scene. Contact: Jaden.jtmmgmt@gmail.com / Duckworthsound@hotmail.com