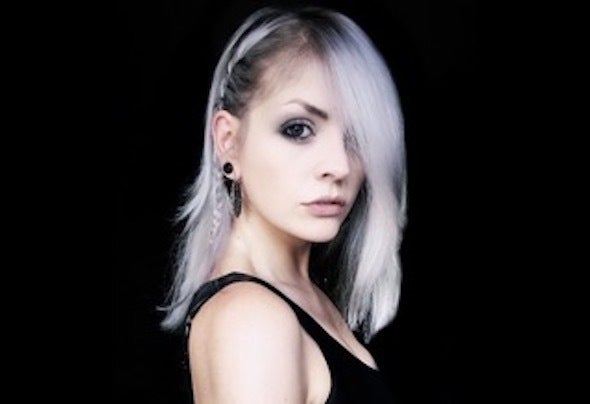 Ave, born in Germany, perceived her passion and love for Techno music at a very young age. In 2015, she played her first gig at Butan Club, in Wuppertal. Ave realized straight away due to her deep love for Electronic Music that it had to form part of her life in some way. Ave continued her career, by playing numerous gigs, at a wide range of clubs all over Germany and later on also in Belgium and Holland. Some of her most remarkable performances have taken place at the Gotec Club in Karlsruhe, the Lehmann Club in Stuttgart, the Helene Beach Festival at Frankfurt and even Nature One (Kastellaun) in 2018. On 2016 Ave joined the Label Techno-Allianz based in Bonn as a resident and is still active. Closing 2018, Ave made a positive step by successfully becoming a resident of Inside, a booking agency based in Cologne which represents not only her, but other well-known artists such as Juliana Yamasaki, Frank Kvitta and many others. Techno fans are advised to keep a close eye out for Ave this year, as she is also expanding into the world of production, and you can expect something from her in the near future – Ave simply does not take a break!