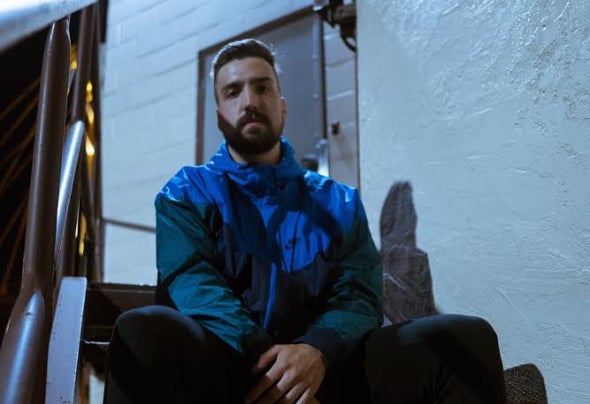 Jordan Komarniski, also known as Jiqui, is a talented young producer from Vancouver, BC. After an extremely successful year in 2019, and a strong first half to 2020, Jiqui has truly began to make a name for himself in the dubstep scene. Jiqui has scored some major label releases in the past years including releases with Never Say Die, NSD: Black Label, Disciple, Ōdio Records, Kinphonic,etc. He’s also had multiple features and premieres on The Dub Rebellion for both singles and mixes. Jiqui quickly solidified himself as one of the premier newcomers in the dubstep scene with his unique sound design, mixing and mastering. As new opportunities pour in Jiqui’s current unreleased projects are truly something to keep an eye out for. Jiqui has collaborated with many artists such as Kompany, TRVCY, Sharps, Whales, just to name a few. He has released 2 EPs on Never Say Die's "Black Label" Imprint as well as their main label. While gaining major support from artists such as Excision, Zomboy, Subtronics, and many more, the young Canadian producer has been stepping his game up in the studio and behind the booth. With his endless creativity in the studio, his energy during his live performances, and his dedication to his art, Jiqui is ready to take the dubstep scene by storm, to say the least!